One person flicks through images in an online store, buy weed online, the title of the website – planning to purchase a selection and ship it to themselves. Another goes to a cannabis dispensary to browse the menu for the perfect pick-up

This is bound to be the reality across Canada after July 1st sees the proposed Cannabis Act (or Bill C-45) comes into law.

Depending on which province or territory you live in, if you are of legal age to purchase marijuana, you will soon be able to drop into a licensed store or order it online from the comfort of your own home.

But the promised legalization date of July 1, 2018, is approaching fast. Many aspects of marijuana regulation will not be ﬁnalized by then.

Marijuana regulation in Canada is looking less like a 6-month occurrence, and more like a 10-year project.

There are some key issues that need to be decided before legalization.

such as online sales, occupational health and safety, regulating cannabis edibles, and more. What is the plan and how will it be implemented. 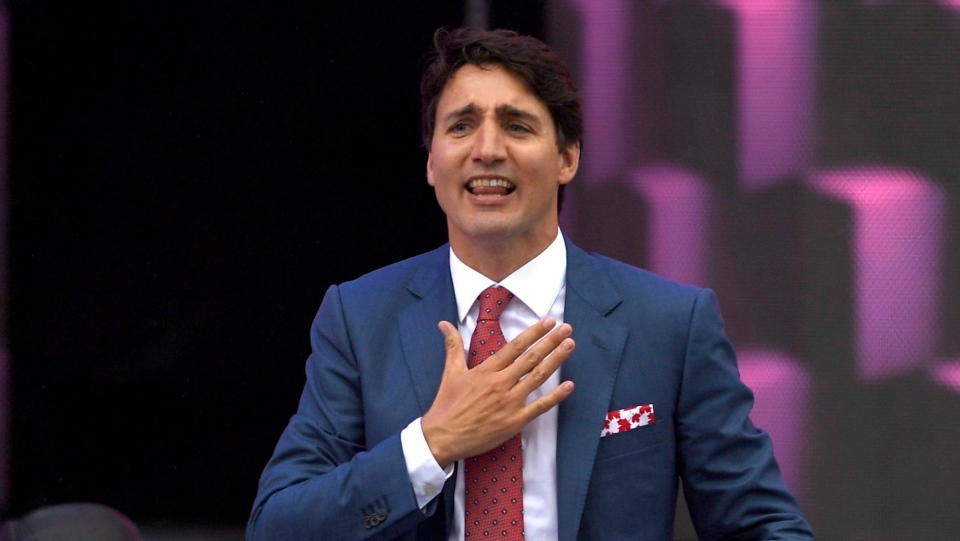 In 2016, a Canadian task force was assembled and given the task to make recommendations on a new framework to support the production and sales of recreational marijuana.

Bill C-45 still needs ﬁnal approval from the Senate. But the provinces and territories have begun the preparation for this eventual reality.

Canada’s policy environment is like three levels, with each level of higher government setting the boundaries of the lower government’s regulations.

Nationally, the focus has primarily been on youth, enforcement (training ofﬁcers in time for legalization) and taxation (such as ﬁnalizing tax disbursement details between all parties).
Within the provinces and territories, the conversation has been focused on minimum age, impairment and where to sell and by whom. These policy issues fall squarely under the provincial and territorial domains and it makes most sense for them to build upon existing tobacco and alcohol infrastructure, meaning there will be differences between jurisdictions.

These variations could result in confusion (different age minimums) or provide unwanted advantages (lower taxation levels could boost sales in a particular province).

Cities will be left to deal with bylaw issues – such as public consumption and policing. Here again, there will be a number of variations in policy and resources within municipal jurisdictions.

A major issue facing each province and territory is how and where marijuana will be sold.

Most producers are likely to want to provide online “delivery to your door” services. Many already do so for medical marijuana and are poised to expand their presence after legalization like MJN Express

Provinces will need to decide if they will allow online sales and how they expect retailers to enforce minimum age requirements. Purchasing online with home delivery creates additional issues that still need to be worked out. It is widely believed that most provinces will allow these to continue to operate.

Employers will have an interesting challenge. What are acceptable levels of impairment and how will we test and enforce them?

For safety-sensitive occupations, many companies already have random work-site testing with a zero tolerance policy for alcohol and other impairing substances. For other occupations, the culture around marijuana is deﬁned by its illegal status. Most people choose not to step outside for their smoke break and light up a joint – because it’s illegal, not because they wouldn’t enjoy it.

In the context of legalized marijuana, smoking a joint with your coffee will be acceptable. But how will that be balanced with the expectation to work without impairment? This part still needs to be ﬁgured out.

Freedom and privacy will be at the forefront of this debate. How employers will balance safety, privacy and their “duty to accommodate” employees who use medical marijuana is still not known.

At minimum, employers may need to revisit workplace policies in order to balance the needs of employees who require the use of marijuana and the safety of their workplaces. Our hunch is that occupational health and safety issues will eventually be settled through the courts rather than through development of good sound policy.

Marijuana edibles come in all forms, from chocolate bars to gummy bears. These familiar-looking, colourful items are already a big hit in Colorado where marijuana was legalized in 2014. Cannabis-infused edibles will likely continue the myth of cannabis as a natural alternative with no harms.

Canada is looking at bringing Edibles into legislation in 2019.

The government acknowledges more issues involved with edibles, such as they may also increase the likelihood that children will accidentally consume these products.

Which regulations or approaches limit accidental ingestion? How will the introduction of edibles influence the number of users and their use patterns? How will edibles affect impairment levels differently than smoked product? These are just a few of the issues that we know very little about.
Edibles are an easy part of the market to carve off and deal with later.

The issues surrounding their inclusion are complicated and, wisely, several of the provinces have already stated that they will not allow edibles in the July 2018 regulations.

Canada is only the second country in the world to legalize marijuana (or the 10th jurisdiction if we count all the states in the U.S.). We will have to learn most of the lessons ourselves. Policy shortcomings or failings are inevitable.

We should expect to make continual adjustments, modiﬁcations and regulations over the next 10 years. But us at MJN Express, a mail order marijuana company, are excited to see what the future holds.